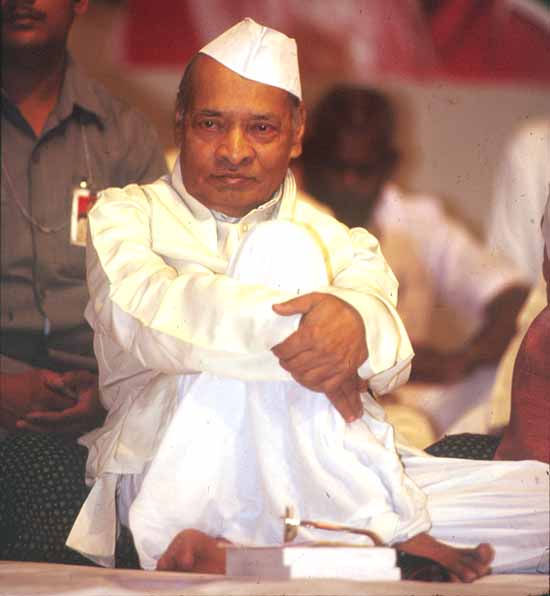 On his birth anniversary, here are some important facts about the former PM:

1. He was the first Prime Minister of India to have hailed from Andhra Pradesh.

2. Born on june 28, 1921, near karimnagar, in erstwhile Andhra Pradesh, PV Narasimha Rao went to Pune’s Fergusson College. He then attended the Universities of Bombay and Nagpur, from where he received a degree in law.

4. He was also referred to as ‘Chanakya’ for his ability to steer tough economic and political legislation through Parliament at a time when he headed a minority government.

5. He joined the Congress Party as an activist to fight for independence from Britain and was also a member of the Andhra Pradesh state legislative assembly. Before becoming India’s prime minister, Rao represented Andhra Pradesh in the Lok Sabha.

6. The idea of a nuclear test in India was first mooted by Narsimha Rao, though it was implemented by Atal Bihari Vyajpayee.

7. After Rajiv Gandhi was assassinated in 1991, the Congress picked Rao as its chief and he then assumed charge as the prime minister. Rao started on his mission to reshape India’s economy by transforming it into a free-market.

8. In May 1996, after the Congress Party lost the parliamentary elections by a huge margin, Rao resigned as prime minister.

9. Narasimha Rao was the first PM of India to lead a minority government for a full term.

10. He had laid the foundation for trade liberalization and the re-integration of the
Indian economy with the global economy.