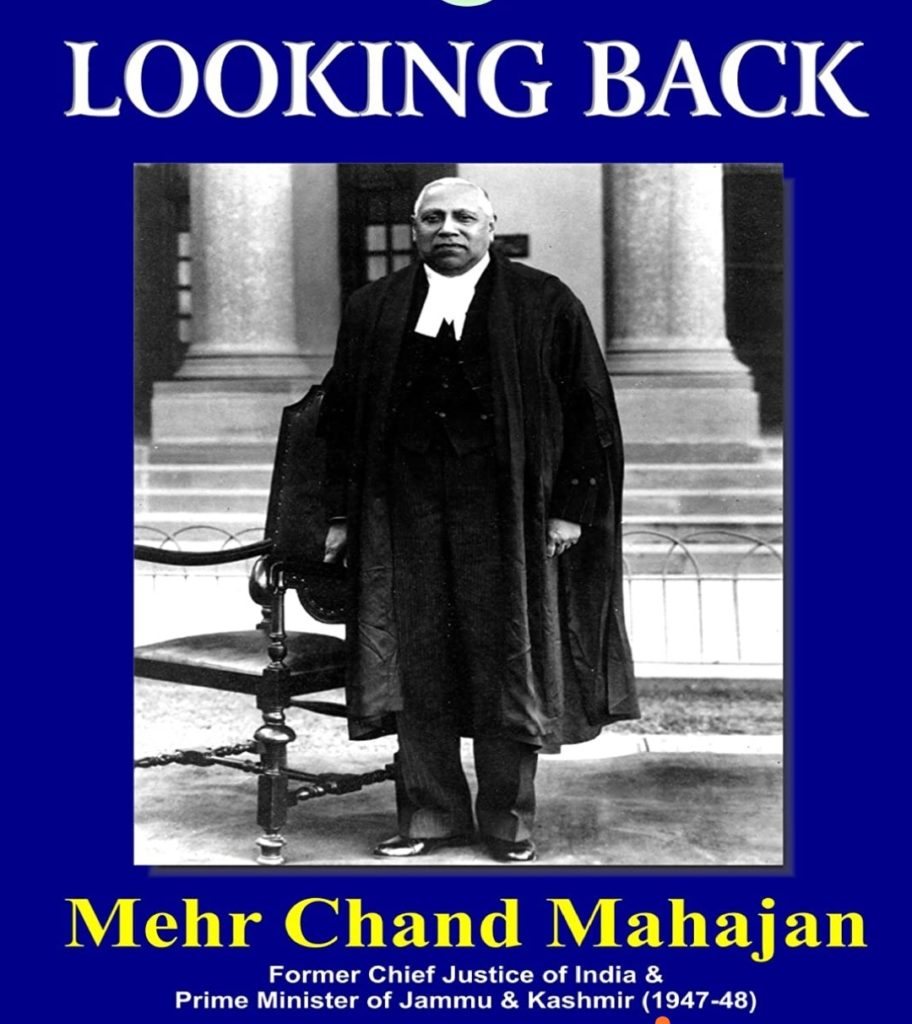 ✓His father was Babu Briji Lal.

✓Immediately after his birth he was declared inauspicious and it was advised that his father must not see his face for 12 years.

✓ So he was sent away and brought up by a Rajput family of Maya and Rugtu whose son Gopalu was without any child.

✓Babu Briji lal, who was staunch believer in astrology, called a conference of highly learned people and asked them to reconsider his child’s future.

✓ This conference continued for some days and finally they declared him very lucky and would either become judge or minister.

✓ He was brought back from exile at the age of seven.

✓After partition he served as Prime Minister of Kashmir.