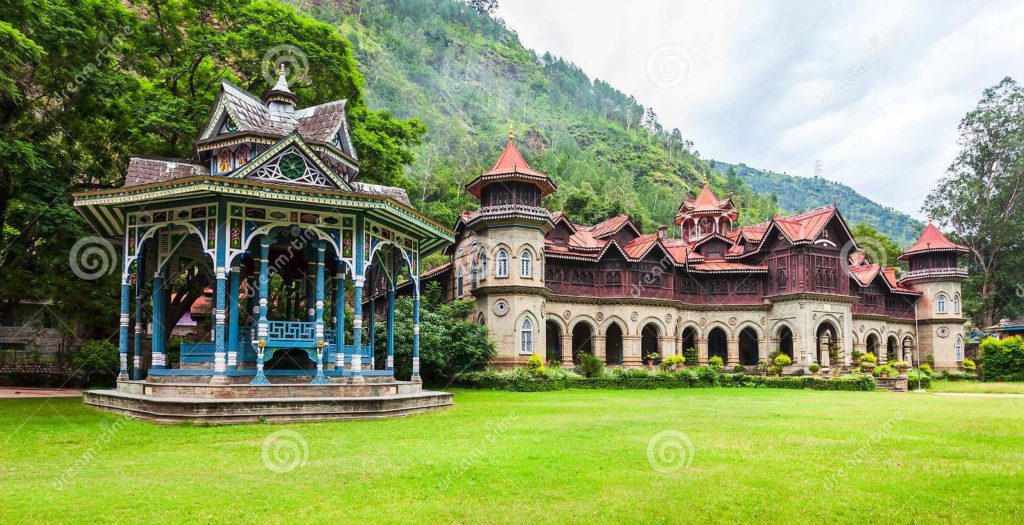 ✓Dujam was a name given to any popular combination raised for the redress of special grievances, or for enforcing claims to certain rights.

✓It is thus a public demonstration of discontent against the ruler, and has been known to occur in the Shimla Hill States.

✓The method of procedure appears to be for the malcontents to leave their homes and encamp on the hillside, refusing to return untill their wrongs have been redressed.✓They seldom resort to violence, being content with the assurance that apprehension of loss of revenue owing to general abandonment of cultivation will induce the state officials to come to terms with them as soon as possible.

✓In A.D.1859, there was a Dujam in the Bushahr state led by Fatteh Singh, an illegitimate brother of Raja Shamsher Singh.

✓The chief subject of protest was the consolidation of all miscellaneous imposts(taxes) and fixing upon each peasant a sum in cash proportioned to his means and the extent and quality of his land, which had been introduced by Munshi Sham Lal in A.D.1854.

✓ This was unpopular because of the scarcity of coin in the state.

✓Mr.M.G.Barnes, the Superintendent, Hill States, was obliged to proceed to Bushahr to settle matters, and as a result the old system of payment of revenue in kind was restored.

✓Two other demands of the Dujam were also acceded to;

✓This ended the movement, which passed off without bloodshed, although the houses of a few unpopular officials were plundered.