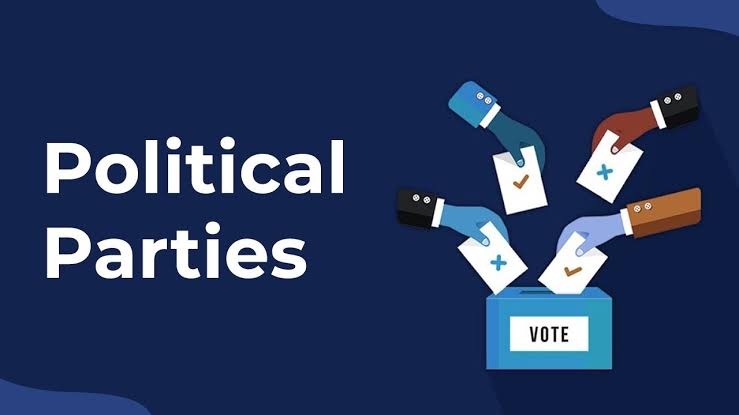 -It is major political party of Himachal pradesh

-in Himachal Pradesh, it was founded in 1948, with the conversion of Praja Mandals into Congress Committees. Since the Praja Mandals were strong in Simla Hills, the party therefore continues to be strong in these areas even today..

–In Himachal Pradesh a separate State unit of Jana Sangh was set up on 1 November 1966 after reorganisation of Punjab .

It was also one of the major party during 1952 election. It won only 1 seat in First assembly election in Himachal Pradesh

-this party come into being in the beginning of the 1970s.it was

led by Thakur Sen Negi, formerly leader of the Samyukt Vidhayak Dal in

the state and former congress leader J.B.L.Khachi, the party contested

candidates in 16 out of 68 constituencies, two were elected.

It was founded by pt. Sukh Ram when he split from the Indian National Congress. In 2004 HVC merged with

It is also known as Himalayan Revolutionary Party.

It was formed after the 1998 state assembly election, when two Himachal

Chaudhary, split to form HPK and HPK merged with BJP IN 1999.

This party was registered as apolitical party in 2003. It

Founded in 2012 and led by Maheshwar Singh and some other members like Mahender nath sofat and Shyama Sharma. In 2016 some member joined BJP and some joined other parties