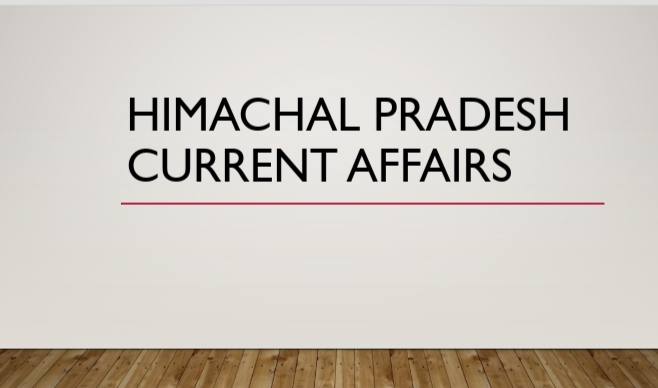 –under the Vidyarthi Van Mitra Yojana, four schools in Churah had been identified, where 4,400 saplings would be planted across 4 hectares in the surrounding areas of the schools.

-The Himachal government has set a target to plant 1.2 crore sampling on 12000 hectare of land in Himachal Pradesh

-in order to sensitise the people regarding the rights of the girl child and also to associate the community in the process of afforestation, the government has started the ‘Ek Buta Beti Ke Naam’ Scheme