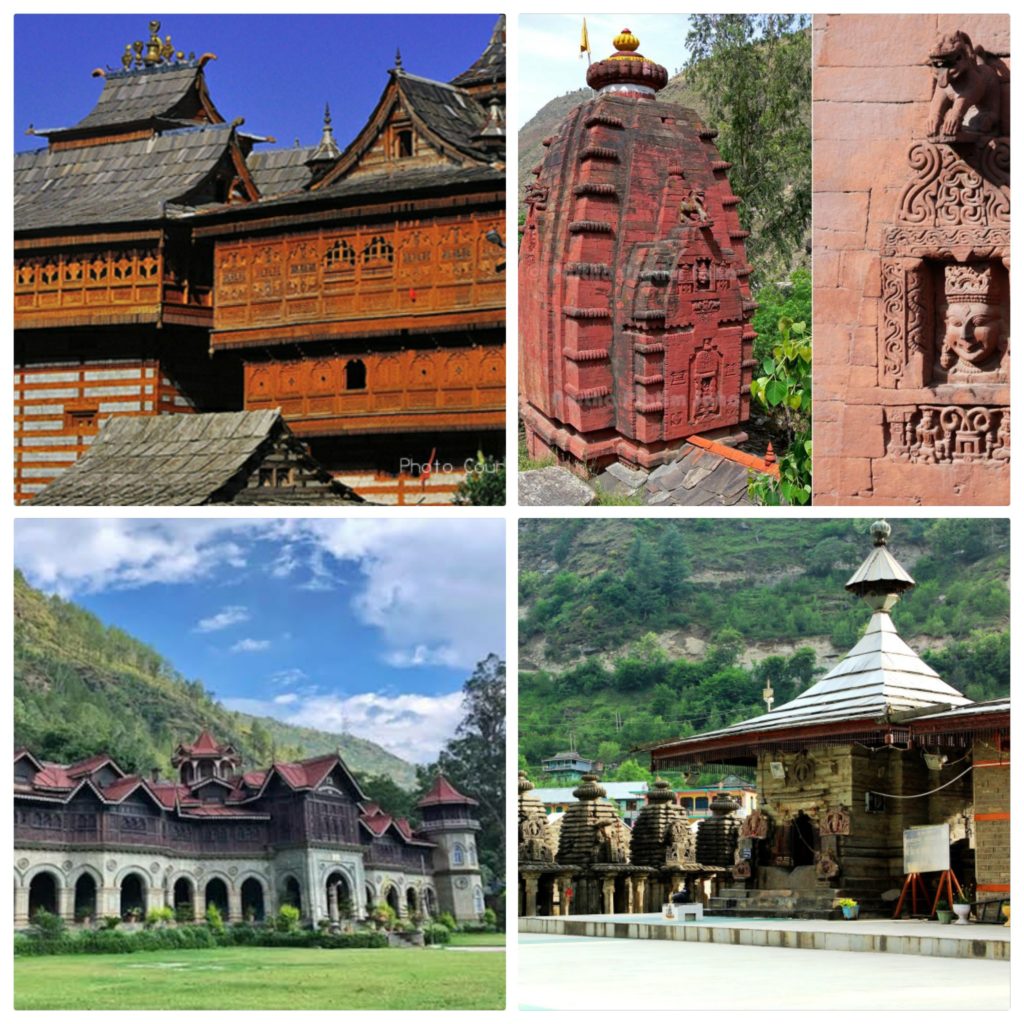 ✓It is known for majestic temple of goddess Bhimakali built in typical Sutlej Valley architecture.

✓It is here, Bansura ruled, whose daughter Usha was married to Lord Krishna’s grandson, Anirudha.

✓Deep down the valley flows the river Sutlej and across lies the snowclad Shrikhand peak (5227m) and host of other mountains- a natural wall between the valleys of Sutlej
and the Beas.

✓Once the capital of the princely state of Bushahr and a major centre on the trade routes to Kinnaur, Tibet, Ladakh and China , the town of Rampur by the banks of the river Sutlej is one of the Himachal’s important commercial cities.

✓The Rampur town has a Buddhist
monastery, Dumgir Budh Temple with a huge prayer wheel, the Hindu temples of Raghunath, the Ayodhya and the Narsimha temple.

✓The Padam Palace, the two storeyed heritage building built in 1925 AD. continues to be the private property of the erstwhile rulers of the Bushahr state.

✓The famous international Lavi Fair is held in November every year for over 300 years.

✓Nirath is famous for the Sun temple believed to dated the 8th century.

✓ Natives believe the temple was built under the leadership of Lord Parashurama.

✓Another legend has it that the Pandavas (during the Mahabharata era) stayed here in their period of exile, and the temple may have been built by them.

✓The beautiful valley opens up at Hatkoti (1400m).

✓Packed with the ancient legends and local lore, the ancient temples of Hatkoti are
spread over an area of 5 sqkm.

✓ A small bustling town, Rohru (1550m) located by the banks of Pabbar is known for its natural grandeur, trekking and trout fishing on the Pabbar river.

✓Rohru’s temple of Shikhru Devta is held in high veneration and is the site of annual Rohru fair held in April.